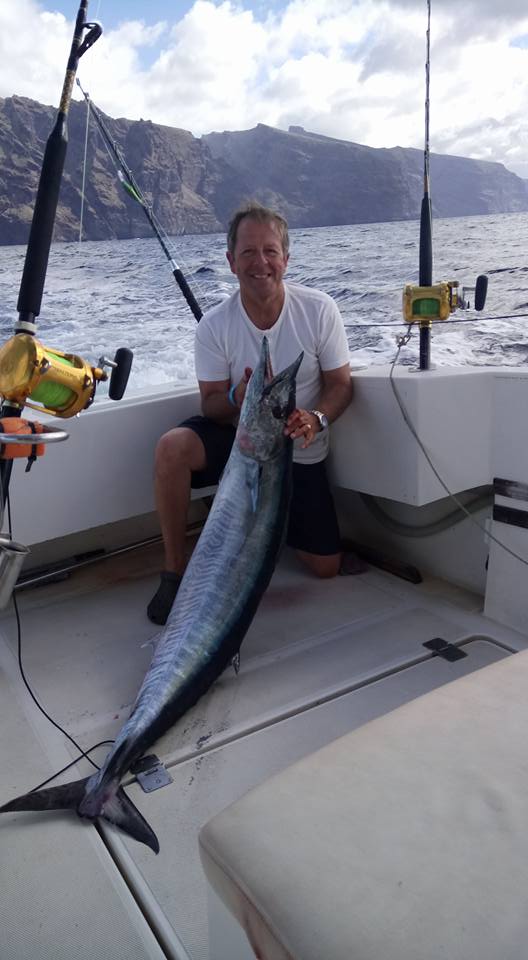 My name is Pete Davis or perhaps you may know me as “Sharky Pete”.  I caught my qualifier in 1971, at the age of 16 which is when I joined the club.  In 1984 I took the decision to relocate from the Midlands to Cornwall.

I have always enjoyed fishing, whether it is in saltwater or freshwater, but my passion has always been for shark fishing.

I became a shark skipper in 1988 and have both owned and skippered several boats before acquiring my present boat, the Force Ten.

This is my third term on the committee and during this time I have seen many changes.

With more sharks being caught and released the level of angler and charter boat interest in shark fishing has increased which really is a delight to see.

Having been a member since 1971, and a shark skipper from 1988, I believe the experience I bring to all aspects of running the club is beneficial to the committee and the development of the SACGB.

Being part of the committee enables me to give something back to the club and the sport.  I enjoy being part of the SACGB team and I am confident with the continued commitment of its members the club will continue to go from strength to strength.